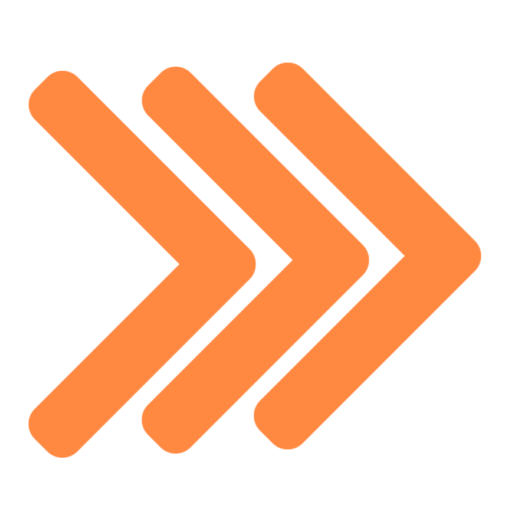 “Out of the Darkness Tour” featuring weRcalled

The Wilmington Church of Christ is excited to host a free concert for Contemporary Christian Music group: weRcalled

Evening is sponsored by Holt International.

A love offering will be received for the band.

With their name coming from Romans 1:6, weRcalled is a Christian band who delivers an exciting unforgettable sound to Christian music. As of 2014, weRcalled travels full time as a family, to reach into the hearts of every listener.

Christian band “weRcalled” started out in Branson, Missouri, in 2012. Being third generation in music ministry along with music history with their cousin Johnny Cash, weRcalled has a legacy of music behind their sound. The band relocated to Kingsland, Arkansas, in 2014, and has been full time since. As the band grew more, in 2017, weRcalled consisted of Darry Lisemby on drums, guitarist Dj Lisemby, keyboardist Gabbie Lisemby, bassist Gracie Lisemby and guitarist Jonathon Lisemby.

In 2013 (six months after starting the band) weRcalled signed with a music group out of Oklahoma City. After releasing their first independent album, they moved to Arkansas in 2014, and then released their second independent album which opened up many opportunities for the upcoming band. With their CD releases, the band introduced their first album “Leave the Way You Came.” This album consisted of songs like God Alone which was featured on K-LOVE. As other songs like “Leave the Way You Came” and “Let It Be” made it to the top 30 on smaller American Christian Music charts, weRcalled released their single “Like Heaven Should” in 2014 which was picked up by Dish Network just a few months later. in 2015, the band released their second album, New Name, which allowed weRcalled to enter into the Worship scene in Churches across the United States. While touring full time, weRcalled continued as an independent artist and in 2017 released their third independent album (with a country twist), Who I Am. As weRcalled began to do over 180 events in in 2017, they managed to find the time to go into the studio and record more music as an independent artist. In 2018, weRcalled lost the 3 albums they recorded due to the label they were with closing down. Starting fresh with a new sound and new look, weRcalled released their single “So I’ll Come” along with a music video that Dish Network added to their rotation on KTV Network. Through their single release, weRcalled continued to get booked for events in North and Central America and in 2019 was booked for 224 dates. Along with doing Concerts, DNows, Student Camps, Conferences and Revivals… weRcalled has had the privilege to do events with artist like: For King & Country, Newsong, Audio Adrenaline, Austin French, Jason Gray, Chris August and JJ Weeks.

As a family band, weRcalled is a ministry. Their focus is to use their music to encourage Christians and speak out the message of the cross. The band’s heart is to see people come to Christ.

All the members of the group have came out of Christian ministries and have served in the church as pastor, youth pastor, music minster, missionaries and other platforms.